Kabbalah and end times. Everybody ought to know this.

In “Ask the Kabbalist” episode 21, Kabbalist Dr. Michael Laitman answers questions about the end of the world and apathy in relation to the situation the world is in:

1:10 There was an unexplained phenomenon of dead birds falling from the sky. Apparently similar phenomena have happened all around the globe, including sea animals that appeared dead on shore. The news said that scientists are baffled, conspiracy theorists are talking about the end of the world, but no one really knows what’s the cause of this. Do you have an explanation? And could these really be signs of the end of the world?

16:43 I noticed one thing a lot of people do is they get whole “bystander effect” thing. They sit here, and they see what is going on, even stop and talk about it, but they never actually take action, and it always leads me back to the same question about apathy. Why does everybody think, “Oh, somebody else will do something,” you know? 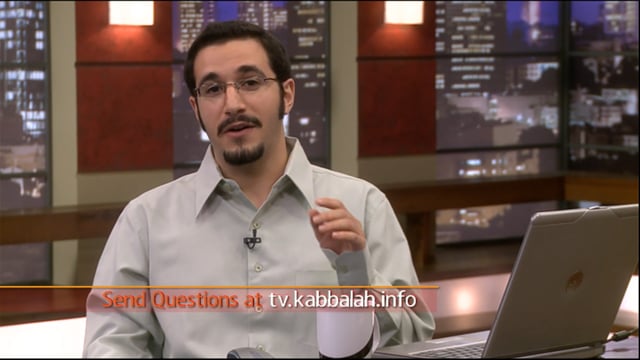 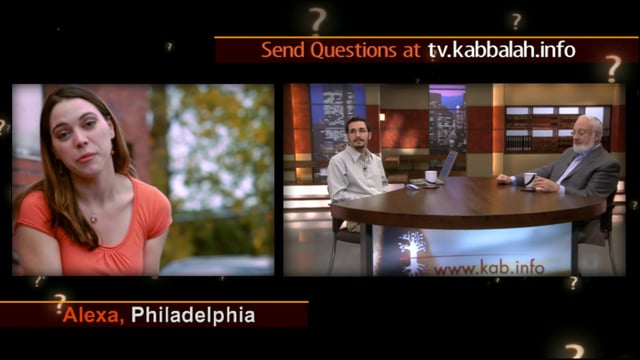 How to Study Kabbalah Along With Your Religious Beliefs 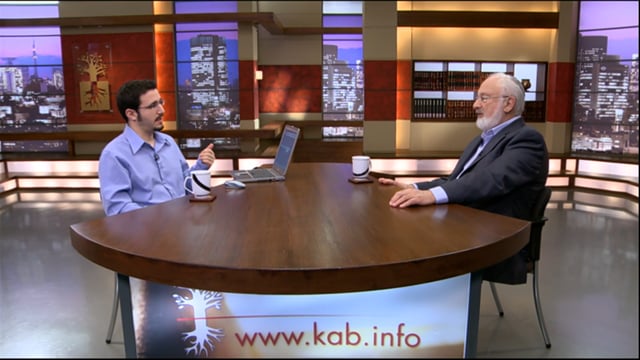 What Happens to the Soul After Suicide? 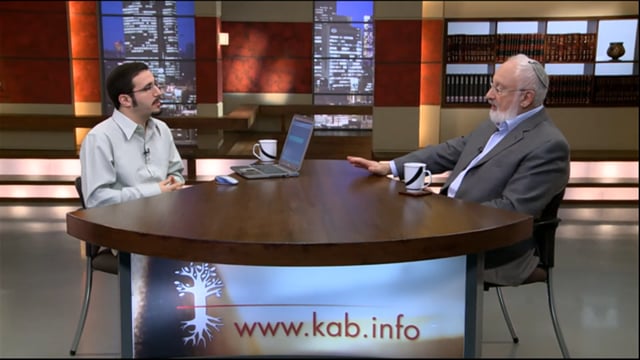 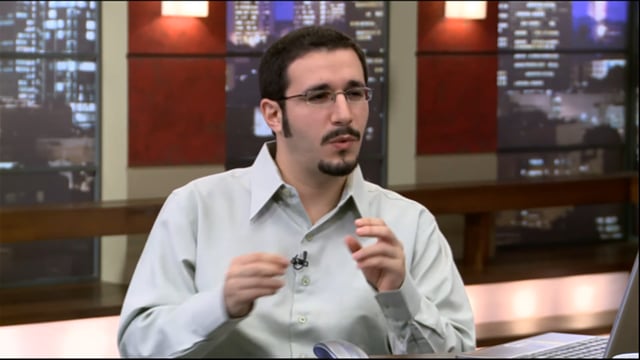 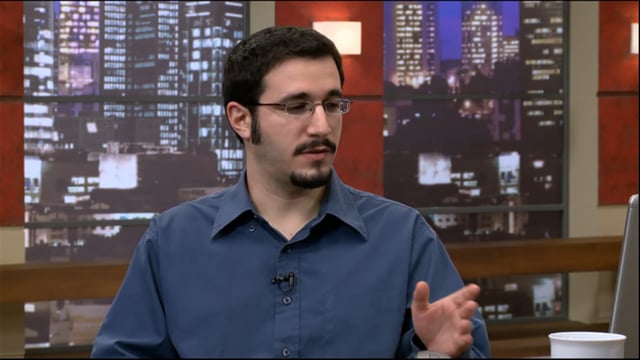 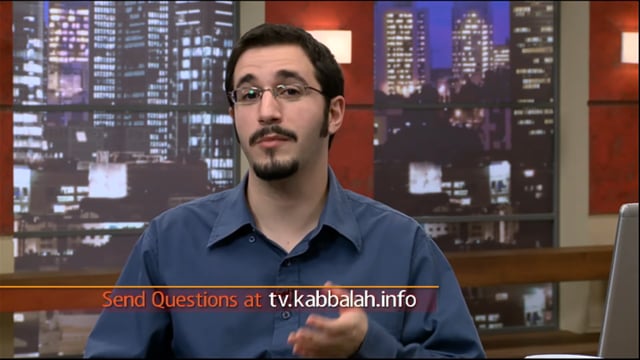 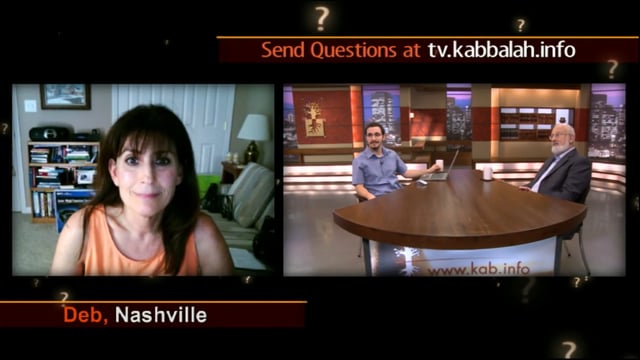 How to Correct Evil Inclinations 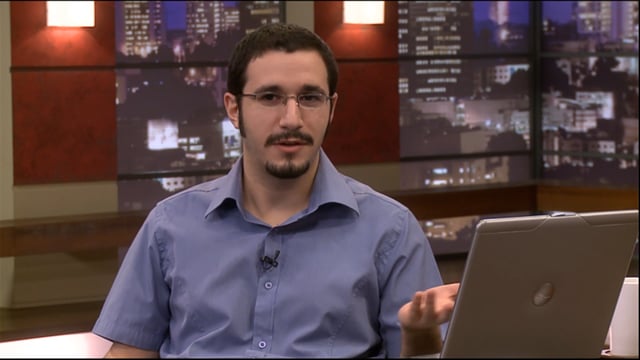 Besides Humans, Do Other Intelligent Life Forms Exist? 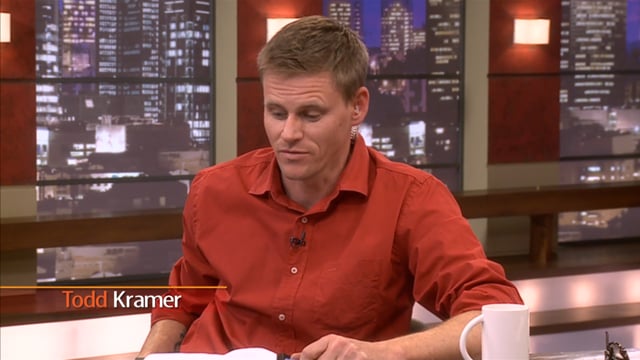 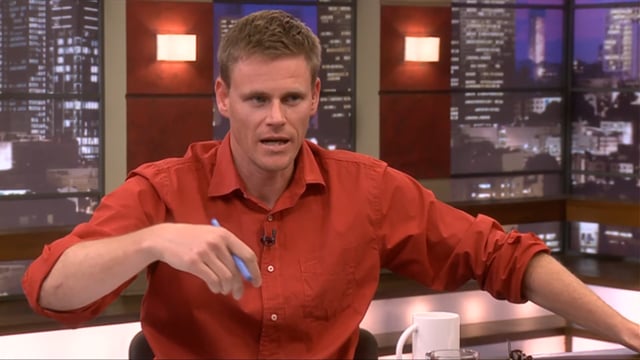 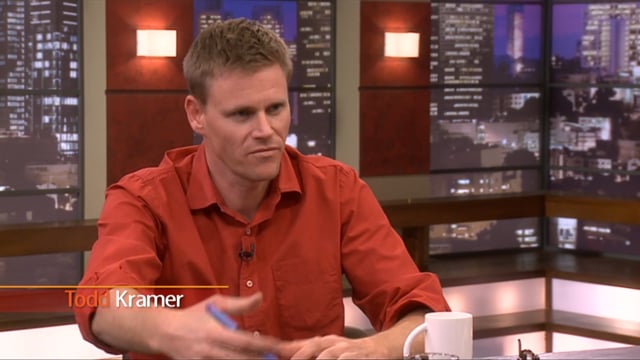 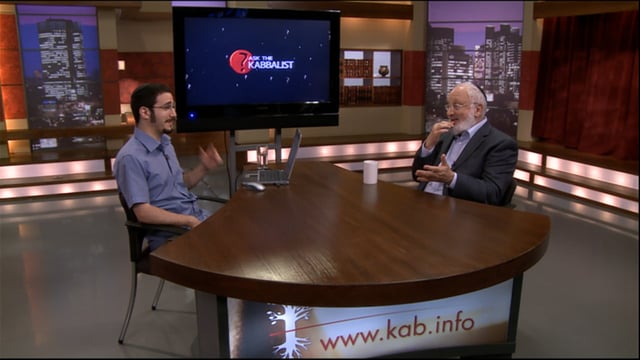 Difference Between Kabbalah and Other Spiritual Methods 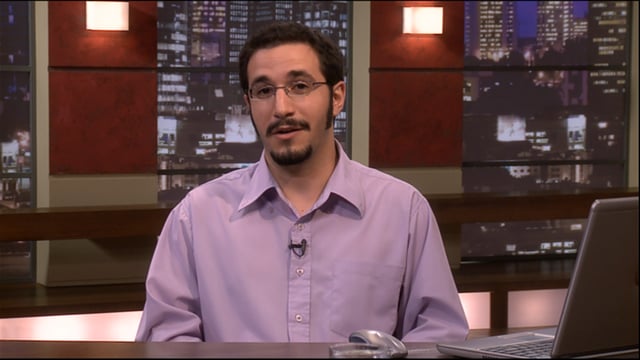 Who Am I? Does God Exist? Are there Angels after Death? 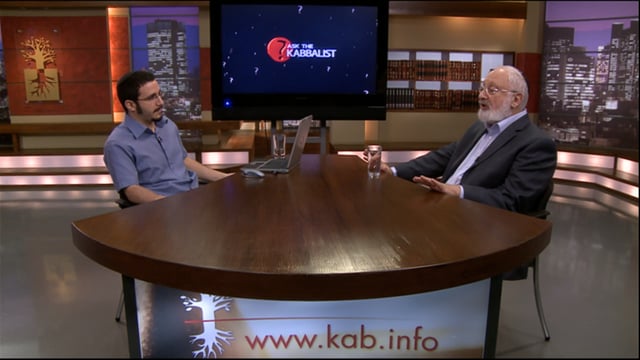 How Kabbalah Helps You in Everyday Life 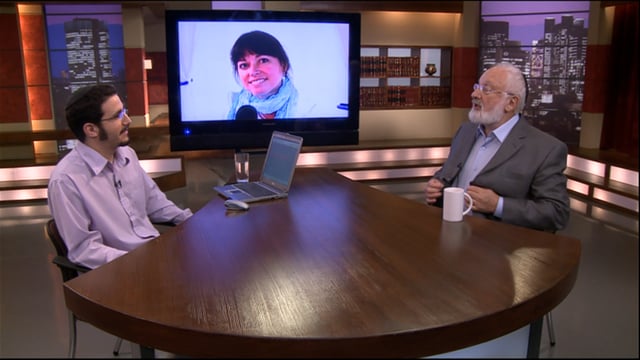 What Is the Source of Happiness? 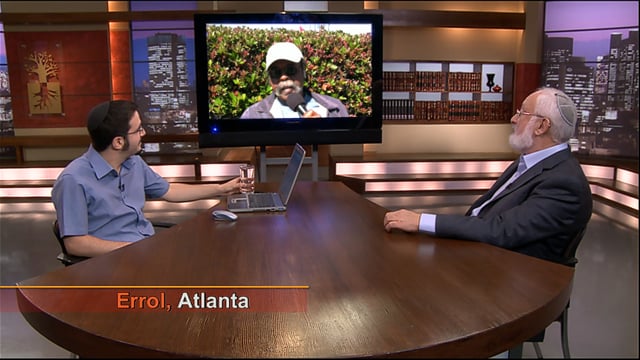 Why Are Wars on the Rise? 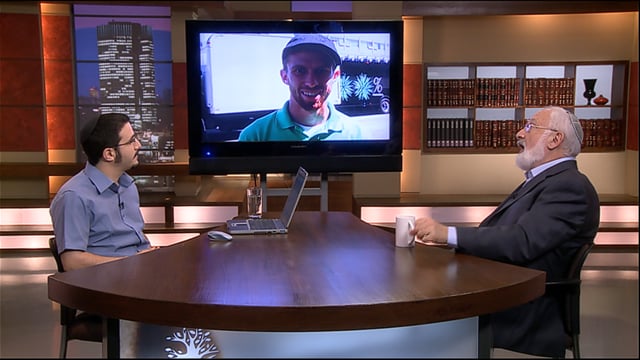 Will Kabbalah Lead to a New Scientific Unified Field Theory? 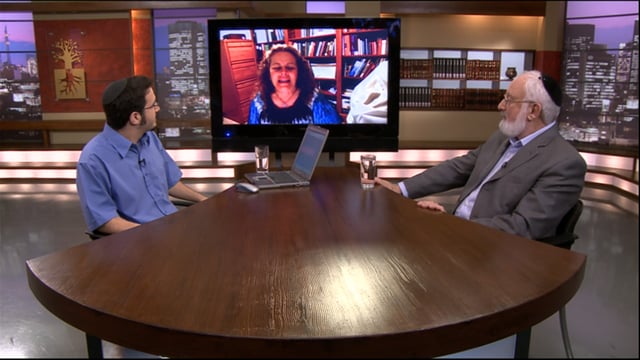 How to Cross the Barrier into the Spiritual World 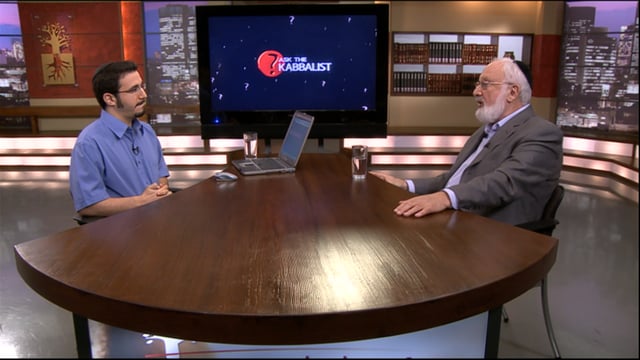 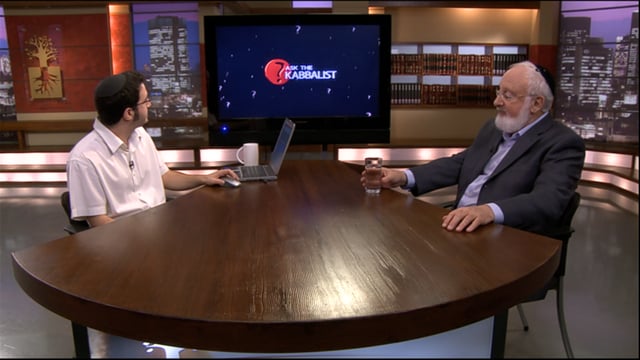 Why Do Bad Things Happen to Good People? 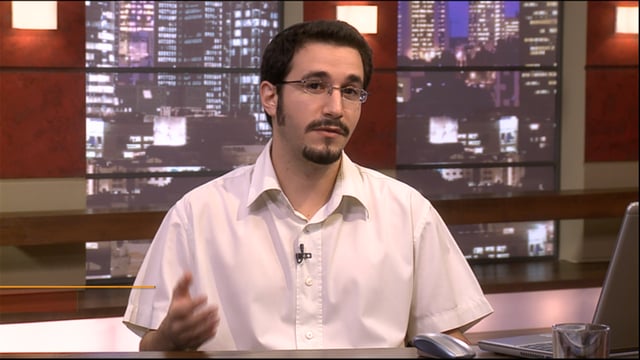 What Is the Meaning of Life? 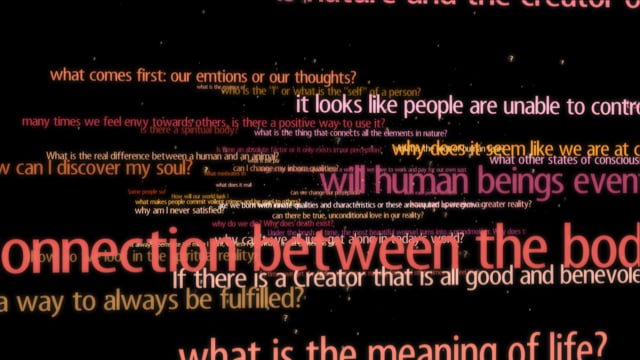 What Everybody Ought to Know About the End of the World 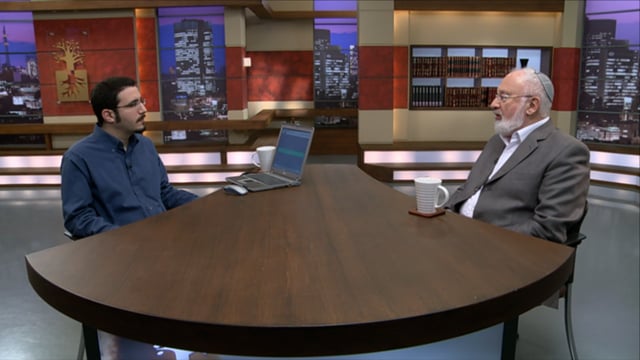 What Does Kabbalah Say About Wikileaks? 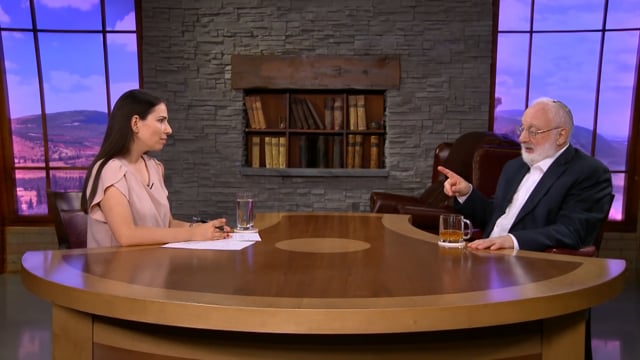 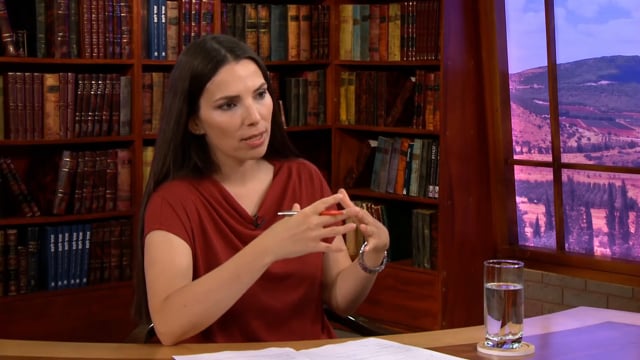 What is Karma FULL INTERVIEW 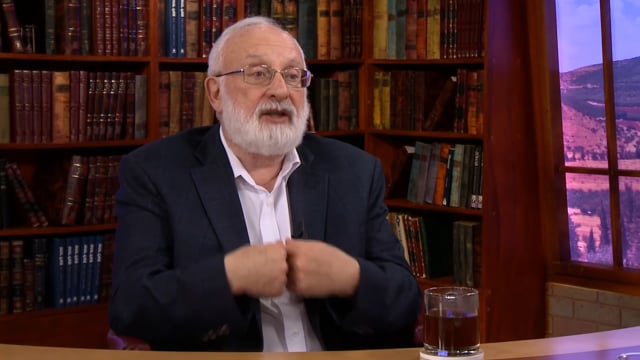 How to Connect With Your Soul FULL INTERVIEW