“Into Truth” is the result of a lengthy period in which Lio and Amit saw the words of their teacher come to life. A direct continuation of the ancient writings by the great Kabbalists who preceded him. They portrayed a world dominated by a growing human ego and its devastating consequences in the relationships in the modern family, in society, in economics, and in every aspect of human endeavor. But they also offered a practical alternative. This unbearable gap – between a way of life that creates meaning, unity and love – and everyday life full of separation and increasing social extremes had made it clear they had to do something. They felt that the time had come to share the authentic wisdom of Kabbalah that so many are not familiar with. Laitman was happy when he first heard of the idea but was annoyed when he learned they plan to trail him in his travels. “What do you need me for? The wisdom is what’s important, not me.” But Amit and Lio insisted, “Ideology is difficult to present without a character. We must convey it through someone and you are that figure.” Five years have elapsed and just like that, between making a living and raising children, between hope and waves of terror attacks, and after thousands of miles and endless interviews and meetings with state officials, social and political leaders, tons of filming and millions of excuses, Amit and Lio still had reservations about which direction this film should take. But time is a great doctor, and with the recent rise in Anti-Semitic sentiment worldwide and the mounting tensions in Israel they decided to focus on the most relevant materials from his last trip to the United States. The result is this film. 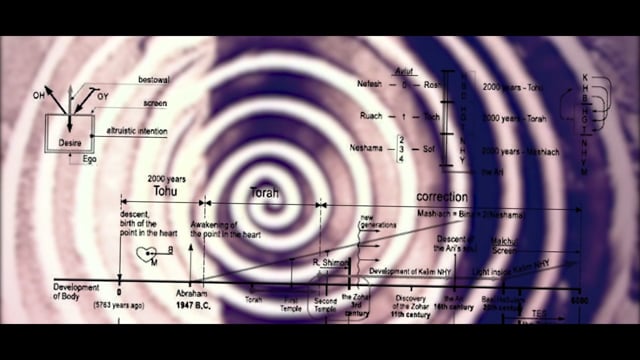 The Wisdom of Kabbalah – From Abraham to Our Time (Genesis) 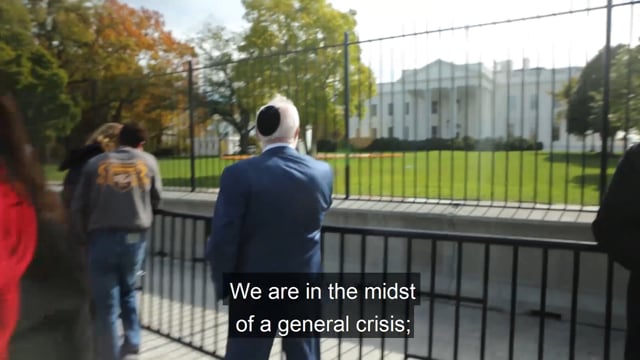 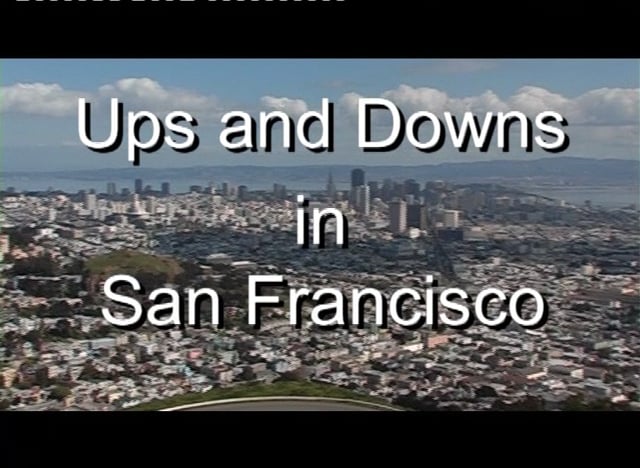 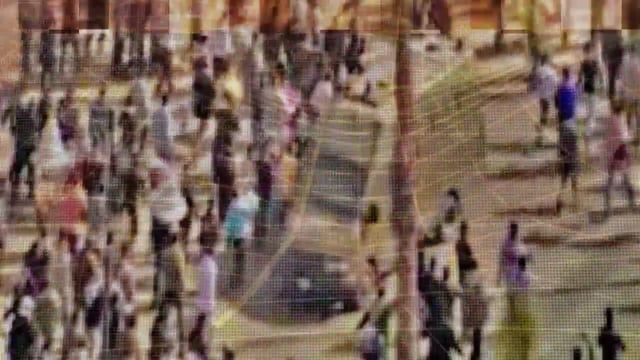 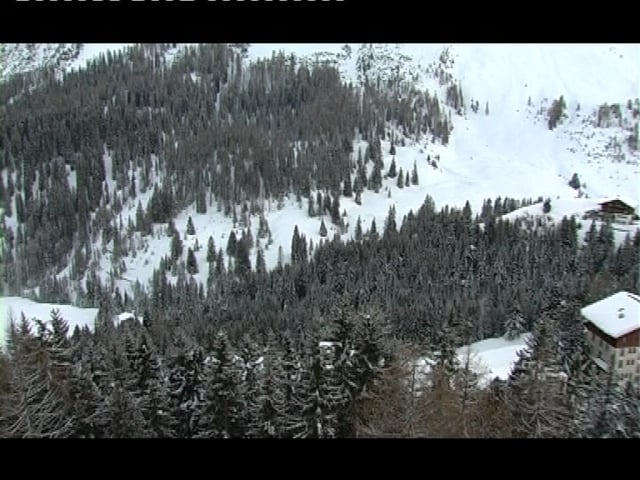 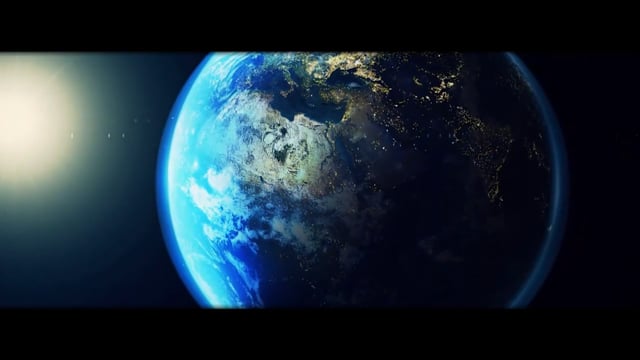