It’s Natural To Be Like Nature | Kabbalah in 60 Seconds

For millions of years the war between the hot and cold forces transformed the earth’s environment. Eventually, the cold forces balanced the hot forces and formed a solid crust that could sustain life and evolution. The battle between these two forces is still present in every particle of existence. At the human level of existence, these forces are called altruism and egoism. Until now, humanity was guided by the egoistic force with no counterbalance. The result of this egoistic attitude is evident in our social, economic, and environmental crises. We need to develop a cooling altruistic force to balance the heat of egoism. 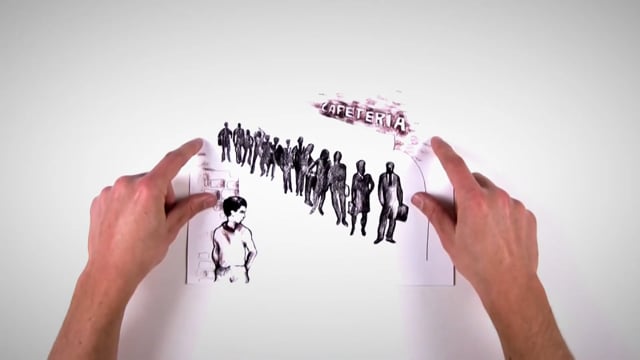 From Love Of Friends To Love For All 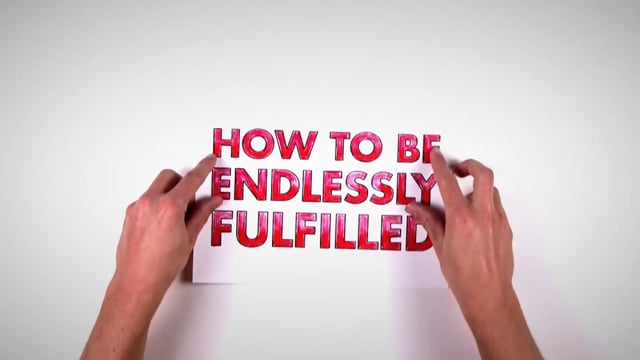 How To Be Endlessly Fulfilled 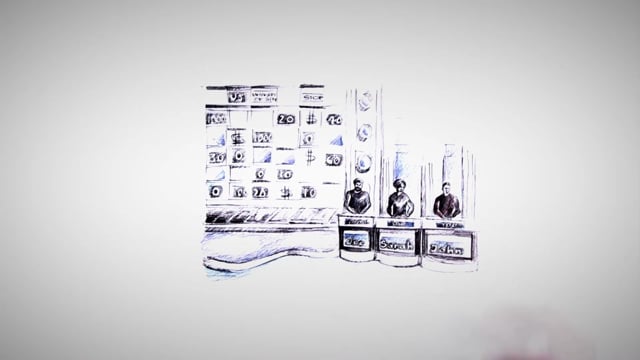 It Takes a Baby To Read The Zohar 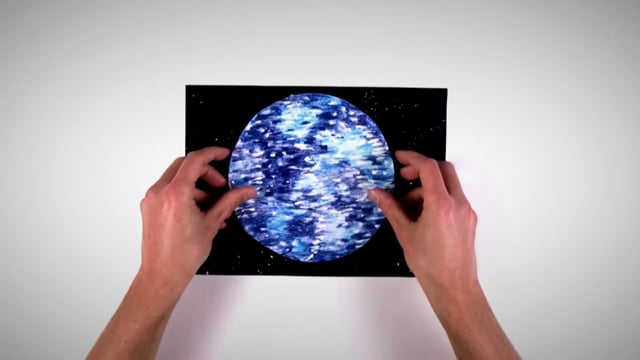 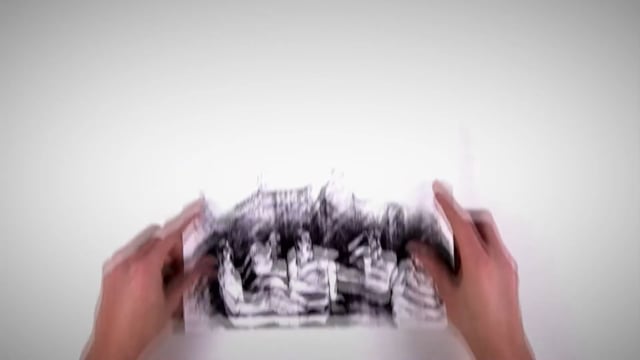 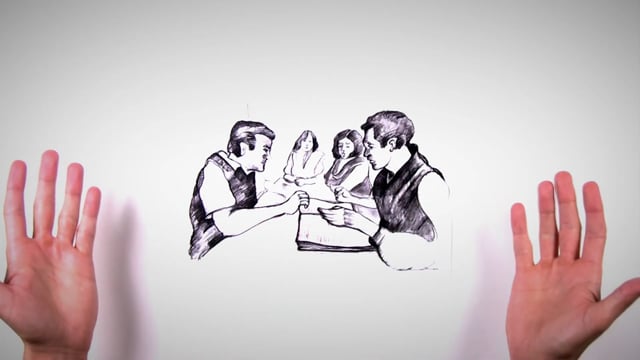 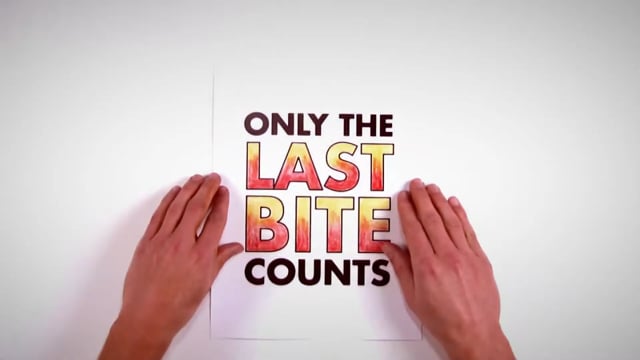 Only The Last Bite Counts 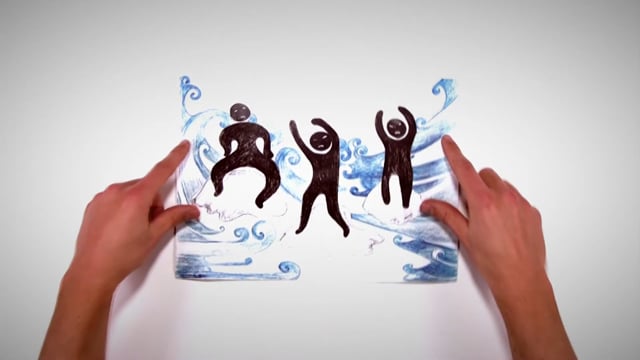 Only We Are Broken 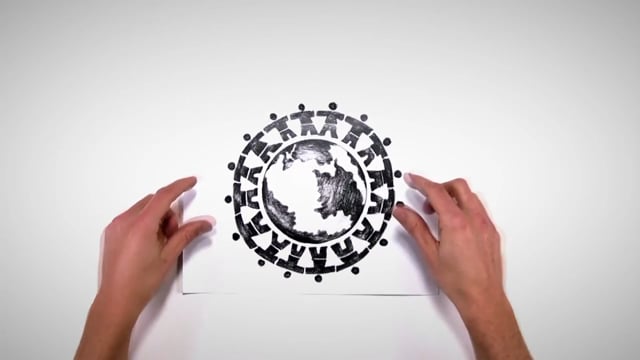